Leadership and Identity – Revealing The Narratives That Halt Our Growth

If you believed your identity was fixed in ‘how you are and how you should be as a leader’ and knew this might be a blind spot preventing your greatest possibility, would you want to know about it? This is the courageous work of Leaders in pursuit of their own liberation. This involves a gradual peeling back of the perceptions leaders have about themselves in the world and requires leaders to question the very success formula that brought them to, in many instances, this moment in their career. This is where we, as Program Leaders compassionately and mindfully guide Leaders along a pathway of self-enquiry as they discover barriers, limitations and above all possibilities within themselves. As leaders and lifelong learners ourselves, we are discovering some common concerns being revealed for Program Participants:

In a very practical sense, we have discovered common manifestations in the workplace:

In our work, this exploration happens along 3 frames (which we describe as me, we, world) and we always start with the inner frame of ‘me’. We begin with the internal conversations of the leader, helping them explore the inner narrative that they have used to craft their lives and leadership identity. This is best described metaphorically. Ask a fish what it is like to live in water. The fish may respond “what water, what do you mean? This ‘just is’. It is the thing that I move through, live in, and supports me live my life – it just is”. In the same way, leaders (human beings) live in multiple layers of reality, generated personally, socially and historically. They have constructed that reality to serve them in many ways, and above all to take care of the concerns that drive them in life. In this sense, concerns can be considered at several levels. There are the concerns for basic things in life such as food, water, companionship. Then there are deeper concerns – other concerns, we refer to as Core Concerns. Although unique to each leader, Core Concerns tend to share a common orientation and connect us all in some way. These are the deep inner workings of the leader (and human) that drive their desire to construct their lives a particular way to ‘look after’ what they care for the most. Most often these are not visible, because, just like the fish, these Core Concerns have, in most instances, been with each person for a lifetime. They are more existential in nature and sound like this:

Revealing these old and deep narratives is a delicate and powerful process. Care in the approach in unveiling them is everything. Each leader explores in full legitimacy as they themselves unravel their narratives, guided by questions each step of the way. Most often, they reveal an old story they were completely blind to, and in some ways imprisoned by. Let’s use an example of a highly successful leader who runs a hugely respected enterprise and is known as a great mentor, thinker, idea generator and negotiator. This exploration happens in conversation; a conversation about how he sees himself and his role, which reveals a ‘belief’ or ‘standard’ he has about himself and his leadership style. It includes how he perceives the world should conform around these expectations or standards. “I am greatly respected; people look to me to make the decisions; I tend to be the person people come to for advice; I will always deliver what I promise to my clients; people should listen to my advice….” And after exploring an entire stream of these kinds of internally generated perspectives, one emerges that is a little deeper, a little more profound and a little more specific.  “My success is borne out of being prepared for every discussion I engage in and making sure I am one step ahead of everyone I work with and alongside.” At some level, this sounds immaculate and offers an insight into why he is so successful. He’s on top of decisions, has explored most avenues, weighed up the pros and cons and has come to be someone on which others can rely. At another level, it reveals how and why this leader’s life occurs the way it does and some associated costs with this deep belief. The cost of sleepless nights, anxiety over a concern of ensuring EVERY possibility is covered, which lessens energy, vitality and health. The cost of accidentally diminishing the team who work around him, who have developed a learned helplessness in response. These kinds of costs were never visible – until now and inside this conversation. For this leader, he had come to feel that his level of scenario-planning was ‘normal’ – just like the fish and its water. Revealing the other side of the equation opened out new insights. He saw he possessed a HUGE need for control, because in the absence of control, he experienced anxiety. He recognised that this did not only show up at work, but that he exercised this much control in the sporting clubs he led, at home with his three children and in his relationship with his wife. And at this point in time, he saw the link between this ‘way of being’ and what he was experiencing as profound fatigue. He recognised that continuing this way would further erode his life-force and that he had a choice – to begin to recognise why and when he tended to scenario plan and to begin to tune into the narrative driving the habit or impulse to ‘prepare for all scenarios.’ This revelation can be a HUGE moment for any leader (and human). It can also be profoundly liberating. We understand that once a leader realises that they have crafted and been living in a specific narrative, they also recognise that they can craft and live ANY narrative and the quality of any new narrative is up to them. In the example above, what if that narrative was “my success is greater when I allow space for other people to identify possibilities and ideas and relinquish my need for control”? What might change in terms of leadership practice when this new narrative is nurtured and ‘called on’ at times when this leader wants to reach for control? What might change in his relationships with his daughters? And wife? What genius might be fostered within the team or within the workplace? And what might this look like in extra-curricula domains outside of work, when he allows space for people to present as their greatest possibility and let go of his standards to help them ‘show up’ as they want to. Uncovering the relationship between our provocations, reactions and how we perceive our identity as a leader is a huge undertaking. It’s gutsy and can leave us in uncharted territory for a time. It is also the space of acceptance, offering a relative kind of freedom to step back and see how life shows up when we stop wanting to control it to meet our standards. This is the place where possibilities emerge. This is the space where leaders can cultivate new practices and skills that support innovation and exploring for co-invention. It is the space of Liberation. Last week, at our Sydney event, Tony used the metaphor of ‘grabbing these insights by the throat, holding them up and being willing to confront ourselves’ as we start to see our habits and where we go when things ‘don’t meet our standards’ or expectations. This is our work. Liberating Leaders so they can self-author their story to create new possibilities. For themselves, their teams and the world beyond. Seeing your own possibility? Contact us to Apply for Liberated Leaders 2. Expressions of interest are open now!

Paula & Tony
Paula & Tony
Paula and Tony are the Co-Founders of Liberated Leaders. Tony is committed to engaging people as learners, supporting them to overcome their learning barriers and improve the quality of their life through revealing their narratives and moods. This brings about a transformation and reveals possibility in leadership and life! Paula is dedicated to creating spaces and experiences that enable people to work, create and co-invent alongside each other. In her downtime, you’ll find Paula at her retreat in the rainforest, writing, painting or co-designing with Tony. 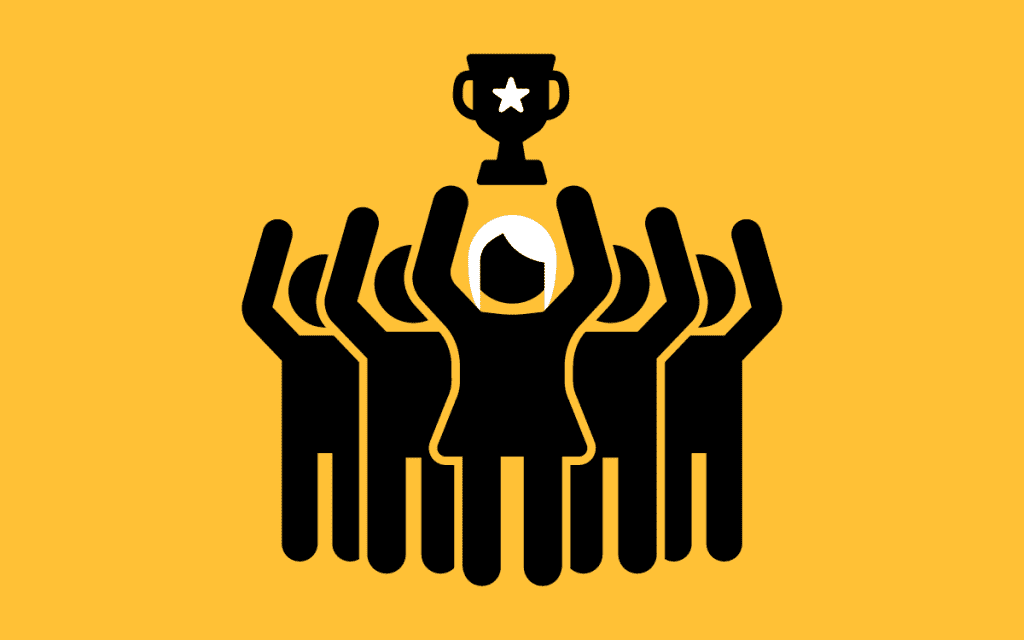 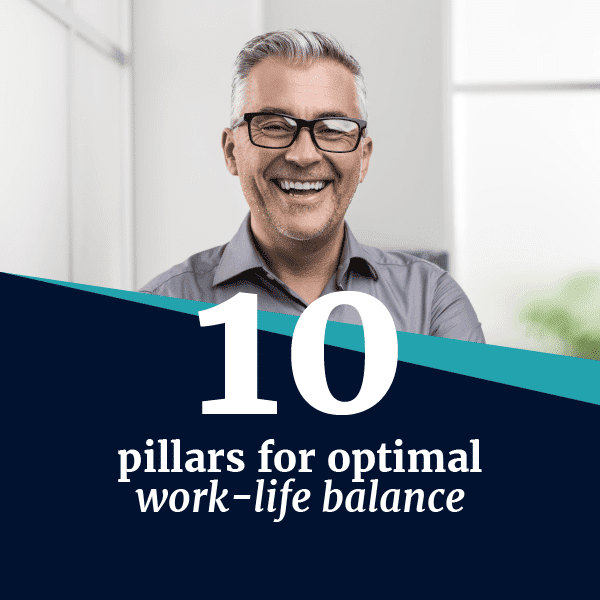 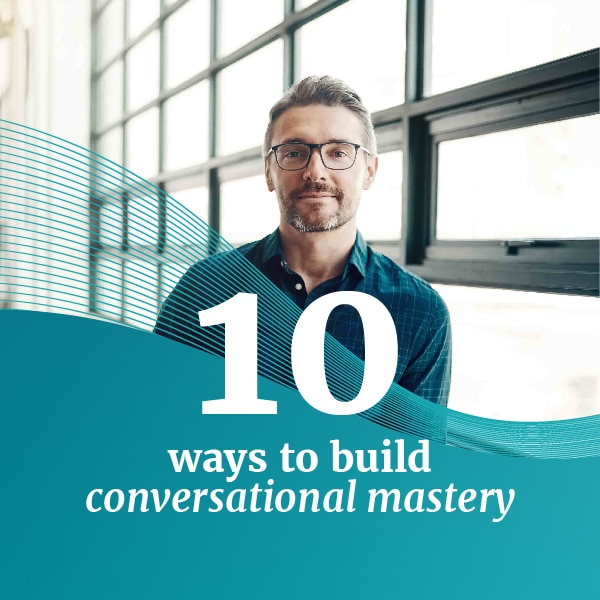 10 Ways to Build Conversational Mastery As leaders we live in conversations.…
Read More 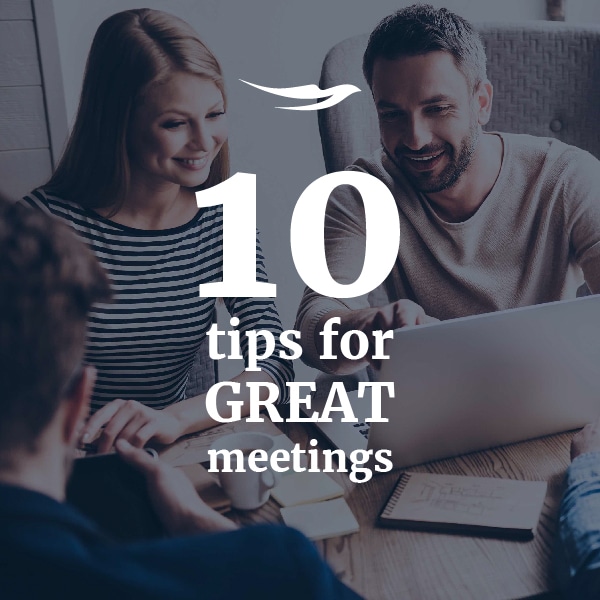 SIGN UP to our Blog and receive regular updates

SIGN UP to our Blog
and receive regular updates